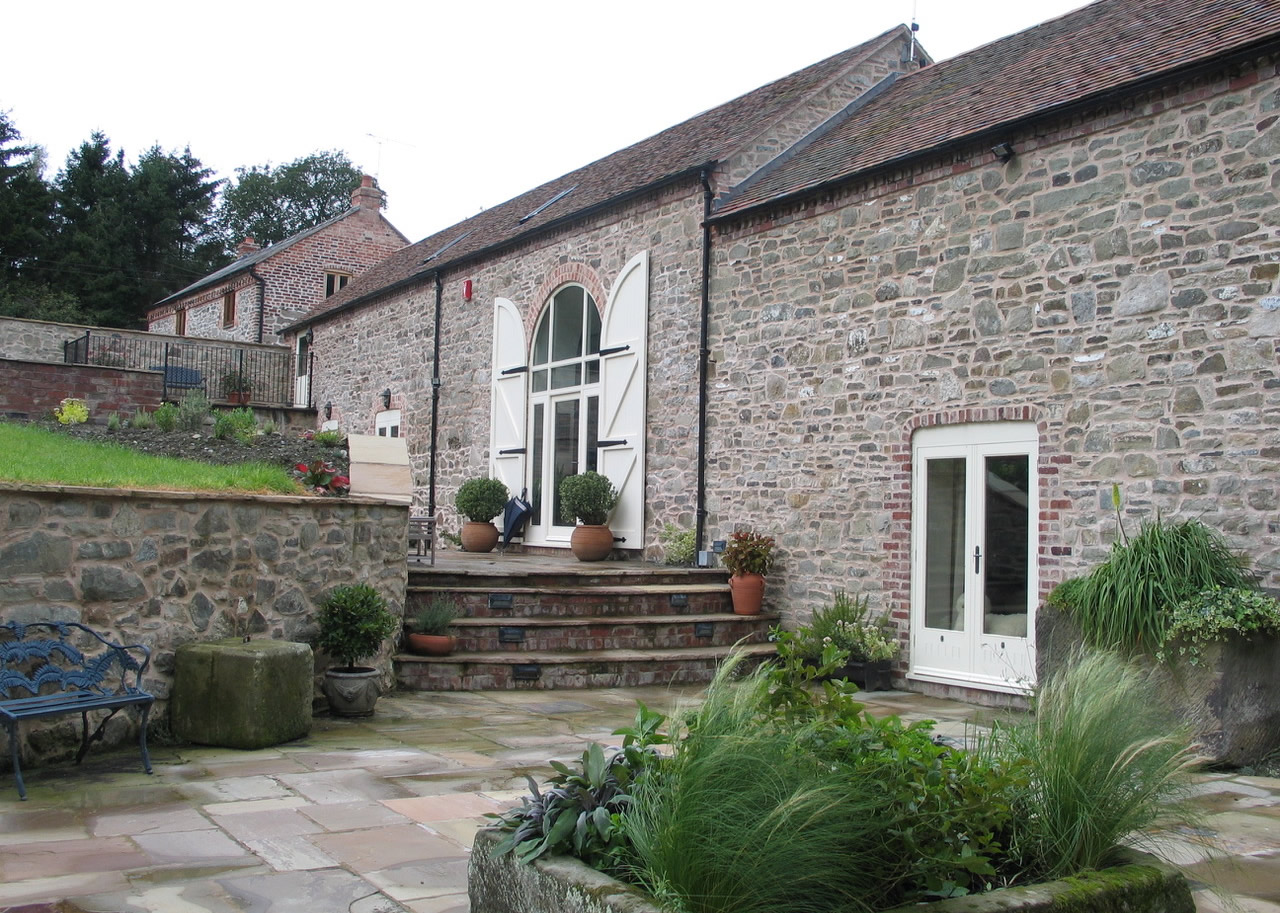 Tim studied architecture at the Oxford School of Architecture and at the Canterbury College of Art. He gained the Diploma in Architecture from Canterbury in 1973 and became a member of the Royal Institute of British Architects in 1978. After college, he moved from Canterbury to live at 50, Cranley Mews, in South Kensington, with his young family and elderly mother, working with small practices in London, drawing up designs and details for a project of new low cost apartments in Wandsworth for the London Mosque Authority, and for a project in Amsterdam for a developer, converting a large warehouse into apartments overlooking a canal. In 1975, his wife’s mother asked him to build a house within the grounds of her property near La Garde Freinet in France, and a year later to design extensions to La Mente, her own house overlooking the picturesque Cork, Oak and Chestnut forests of the Massif des Maures.

During the economic depression in the early 1970’s, when the British economy relied for support on the International Monetary Fund, many young architects in the UK looked for work abroad. Tim found employment with Godwin and Hopwood in Nigeria, involving the contract administration and site supervision of an office development for New Nigerian Newspapers in Kaduna, and with Norman and Dawbarn, as one of a team of site architects monitoring the construction of new University buildings in Sokoto and In 1982 he was employed to prepare designs for a Shopping Mall and Office development in Riyadh, by The Saudi Real Estate Company.

In 1983 Tim moved from London to live in Erbistock, in North Wales, to help his wife manage The Boat Inn, her family’s Village Pub and Riverside Restaurant until it was sold in 1989, and in 1987 he joined Arrol Architects in Shrewsbury, a conservation practice experienced in repairing historic buildings and adapting them for new uses. 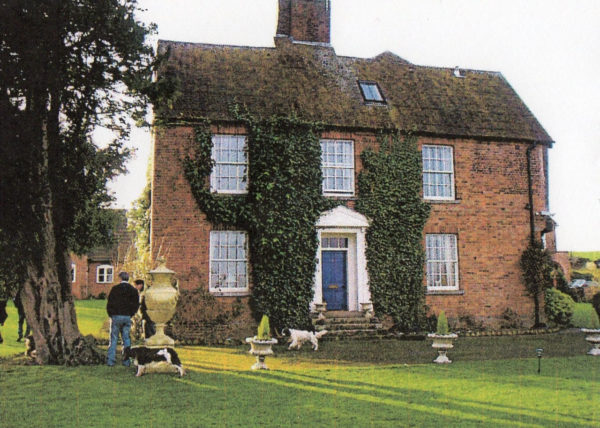 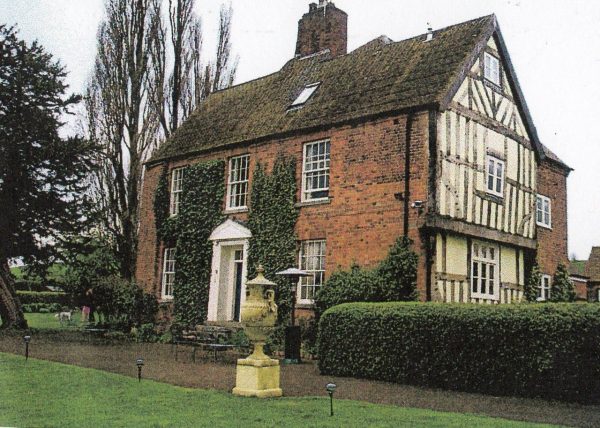 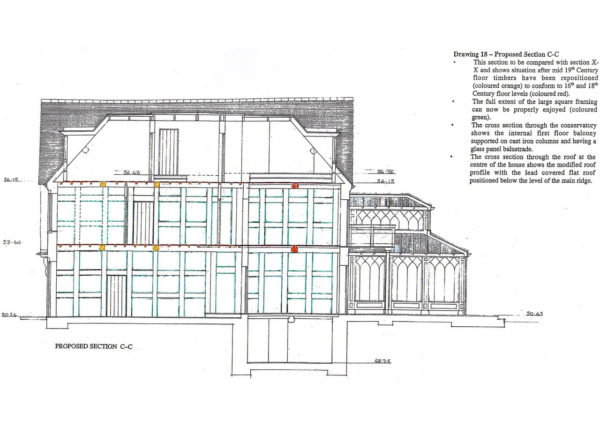 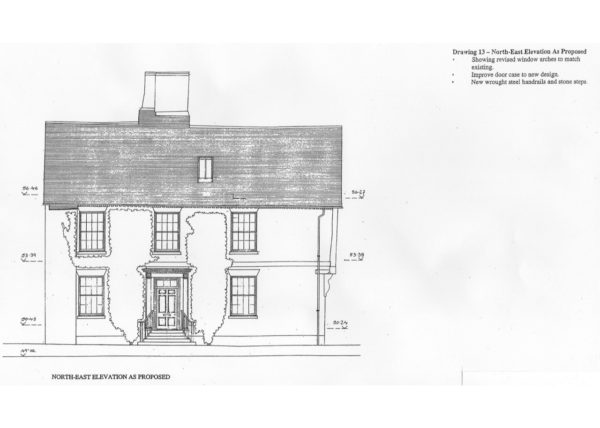 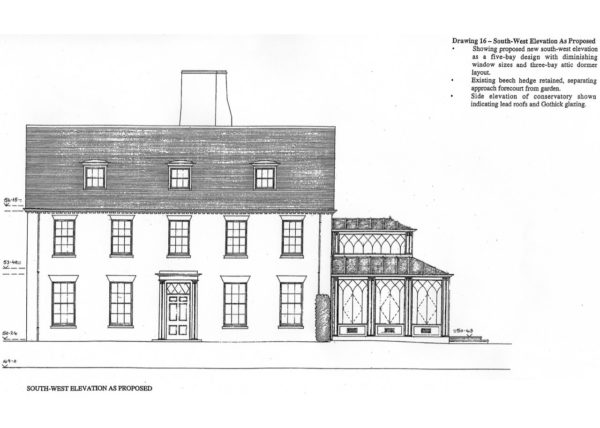 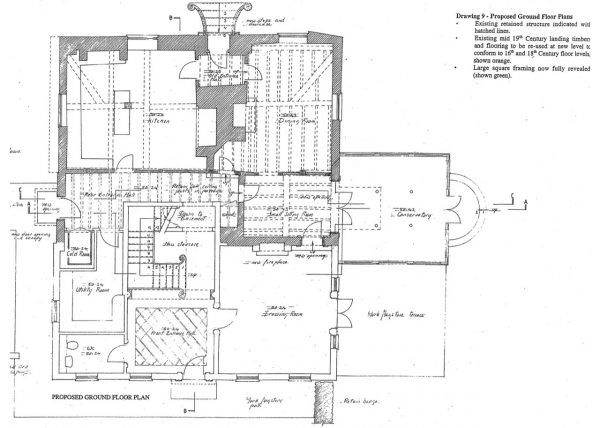 Netley Old Hall Farm, Netley, Shropshire, is a fine late 16th century farmhouse, with a high quality oak frame core, incorporating Shropshire framing techniques of the period. In the 18th century the main elevations were encased in brick and the 16th century windows replaced with sashes. In the 19th and 20th centuries, unsympathetic extensions were made on the south west elevation and other alterations internally.

Proposals were prepared for modifying and extending the house on the south west elevation, constructing a new full height central staircase, adjusting internal floors to eliminate the many changes of floor levels, building a new conservatory on the south east elevation, and making garden and landscape improvements.

In his CONCLUSIONS to the Planning Application Report, Andrew Arrol wrote the following, “By forming a new south-western extension, it will be possible to greatly enhance the external appearance of the house and also improve the flank elevations. By creating additional living rooms and bedrooms and in particular by forming a new central staircase, the house can regain much of the status which it would have enjoyed at the time of its first construction.”

Some other repair and refurbishment projects. 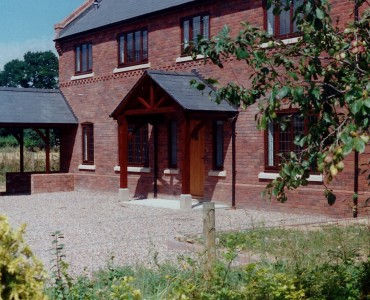 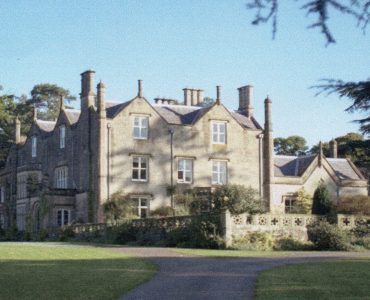 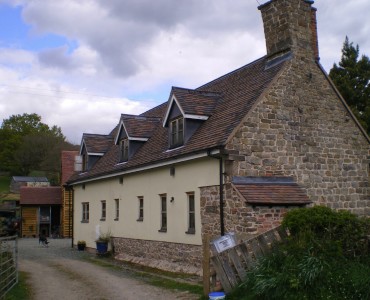 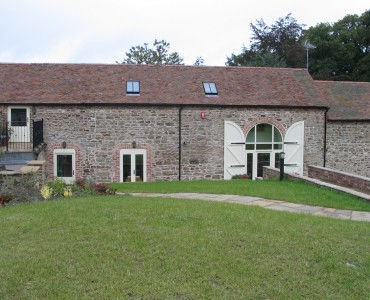 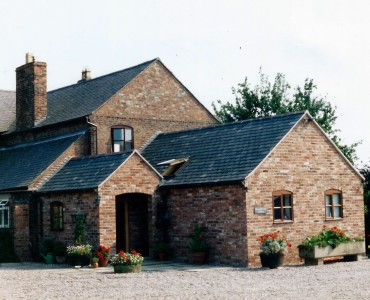 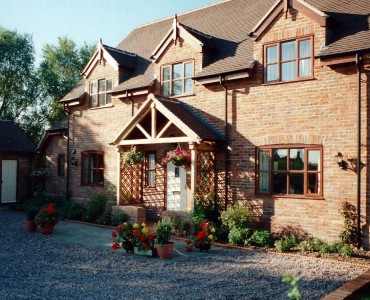 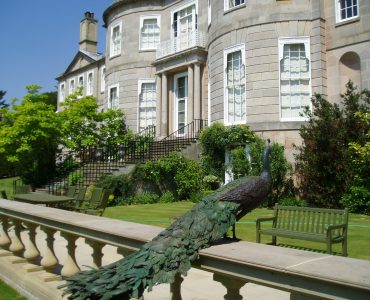 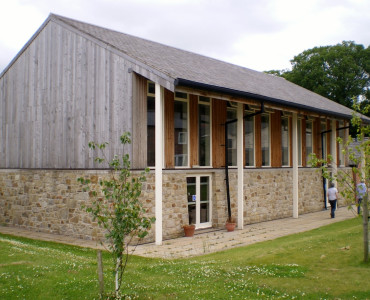 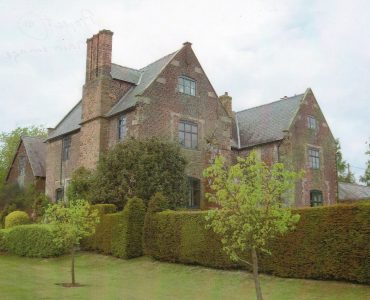 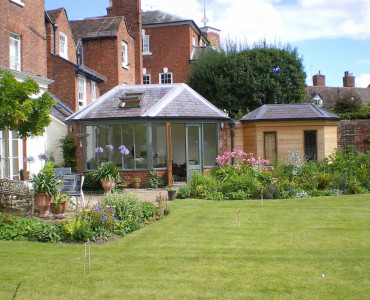 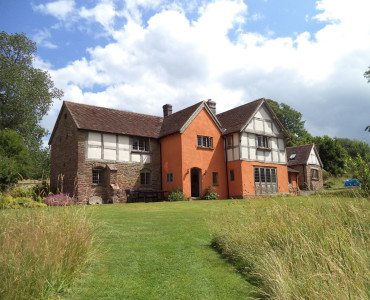