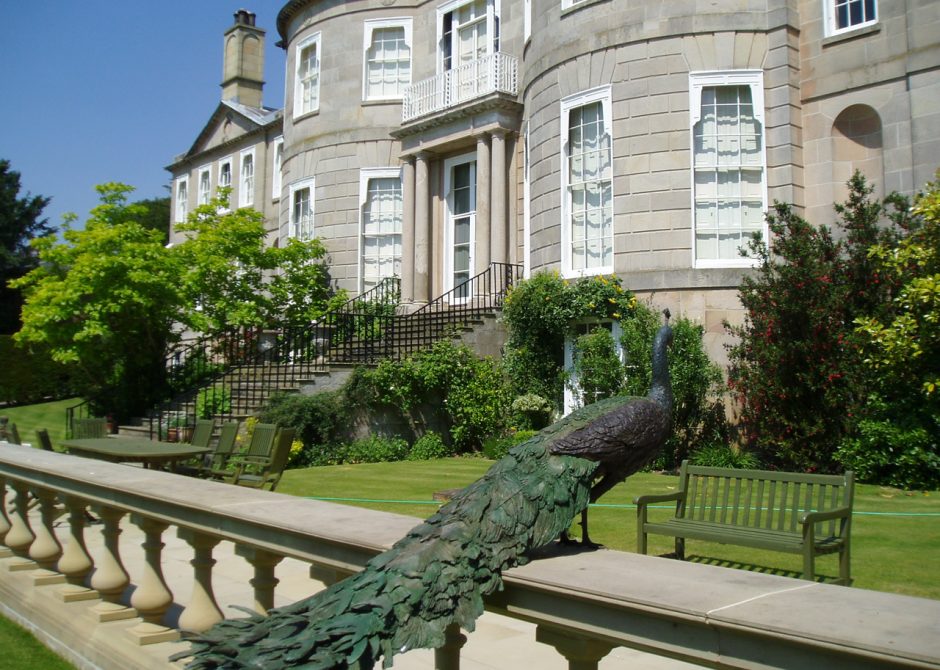 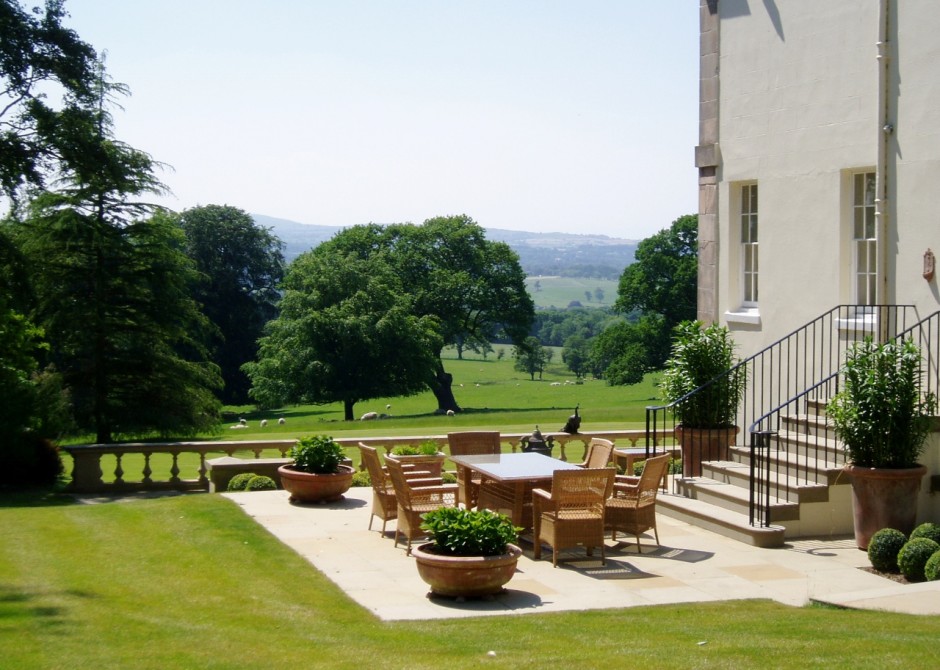 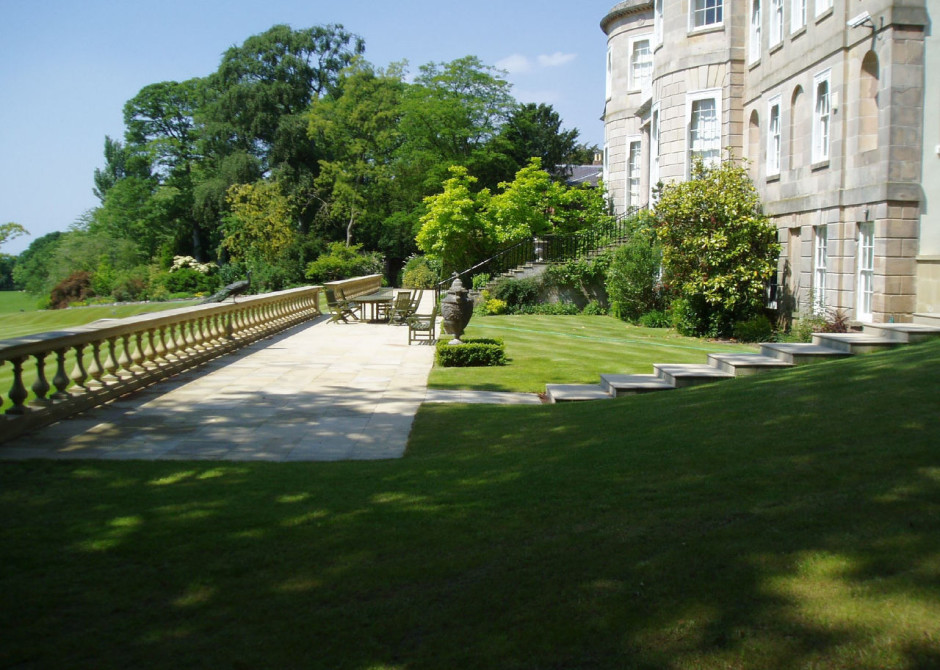 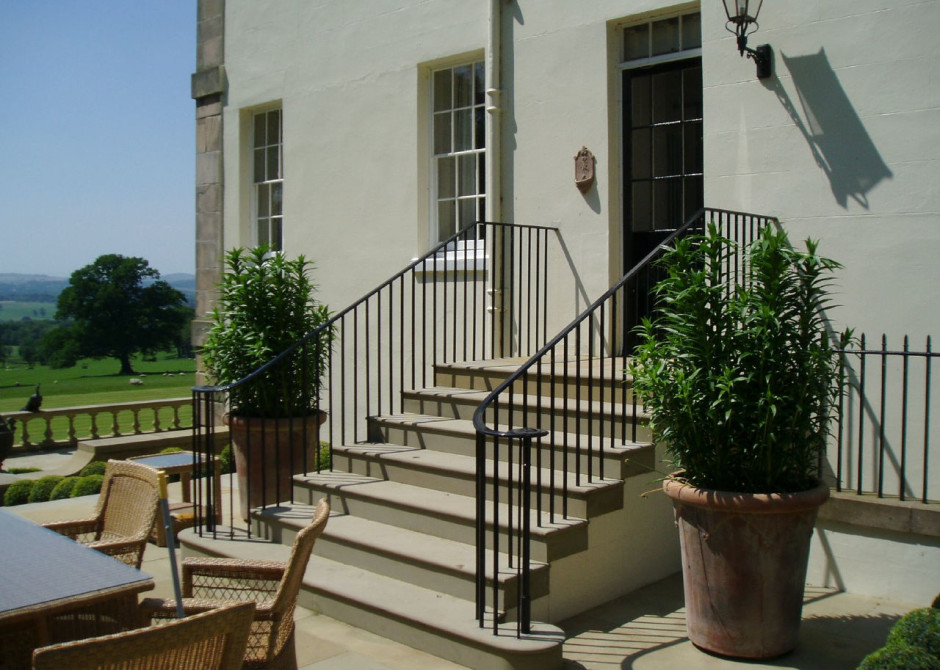 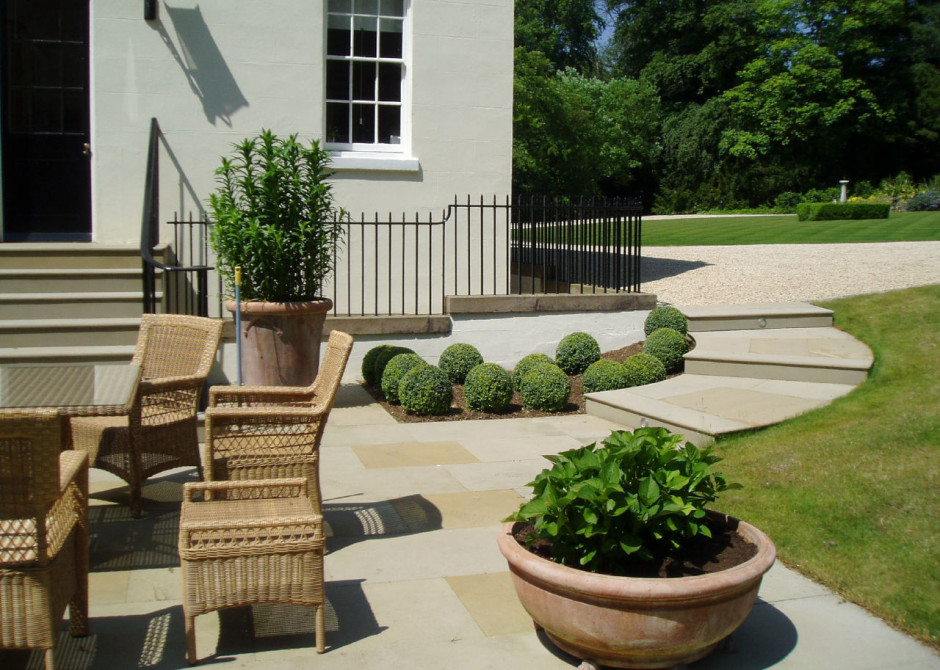 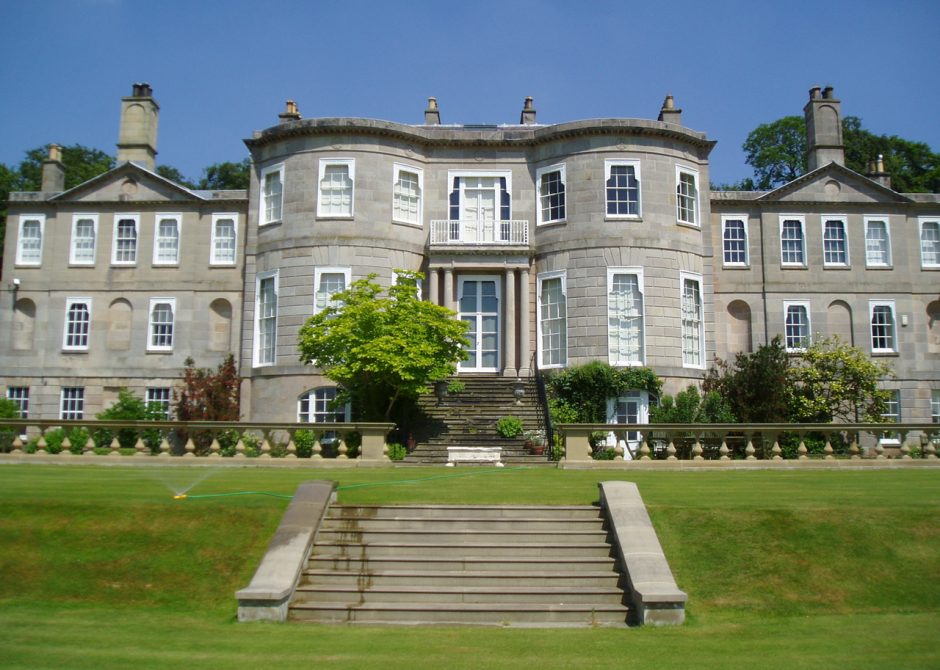 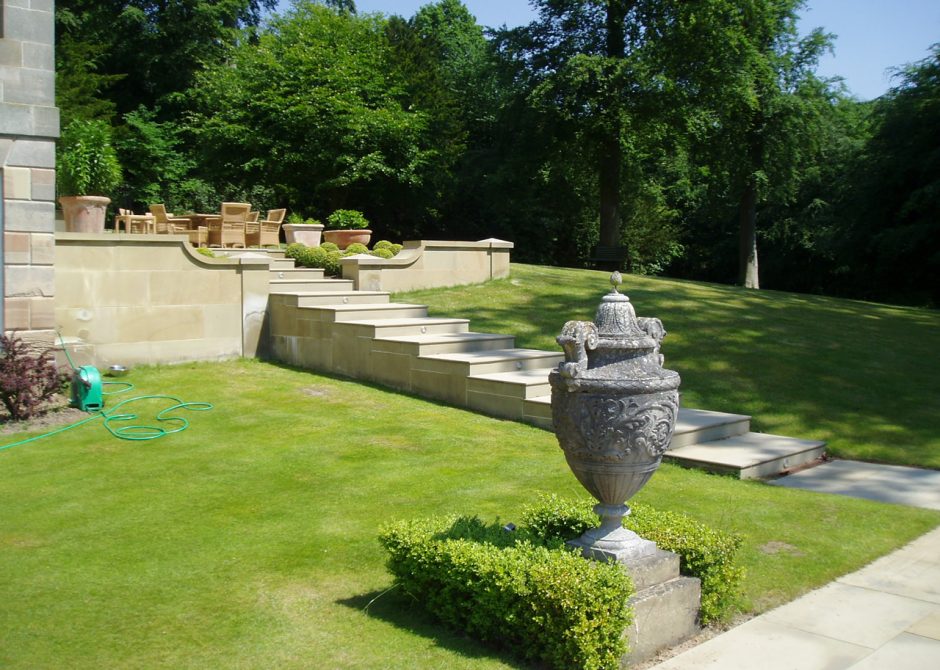 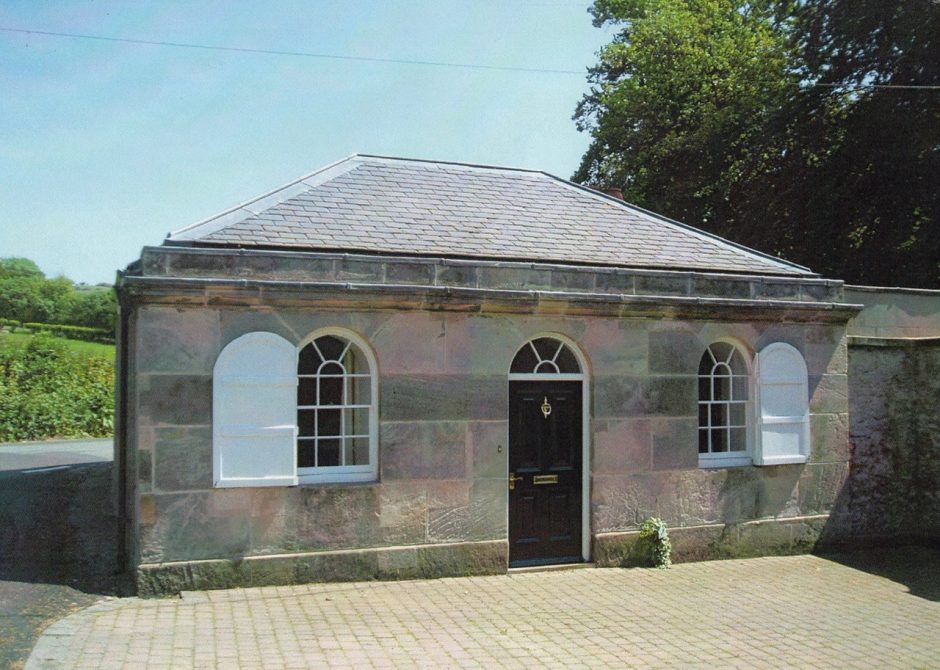 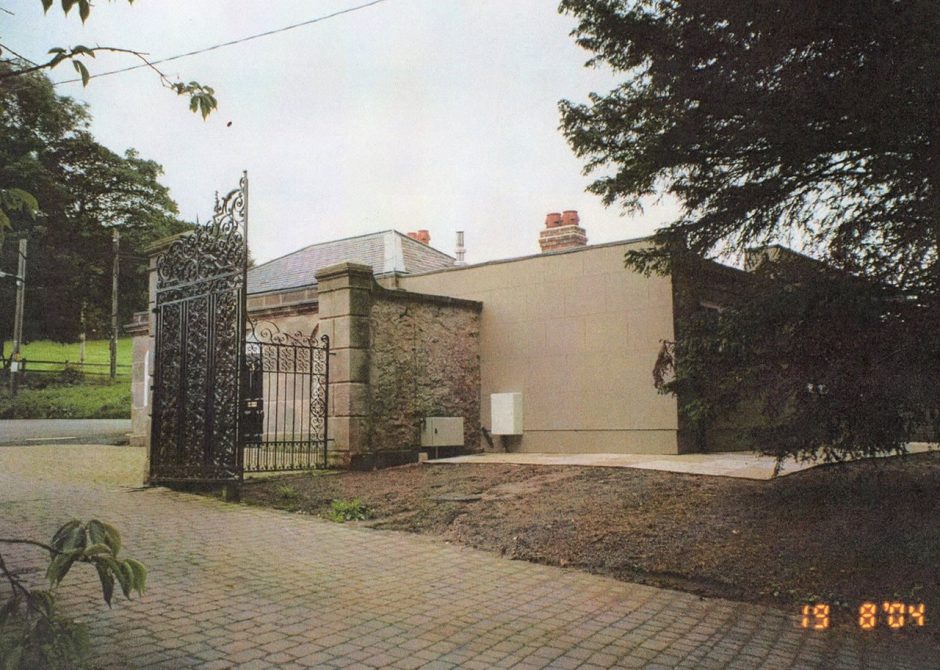 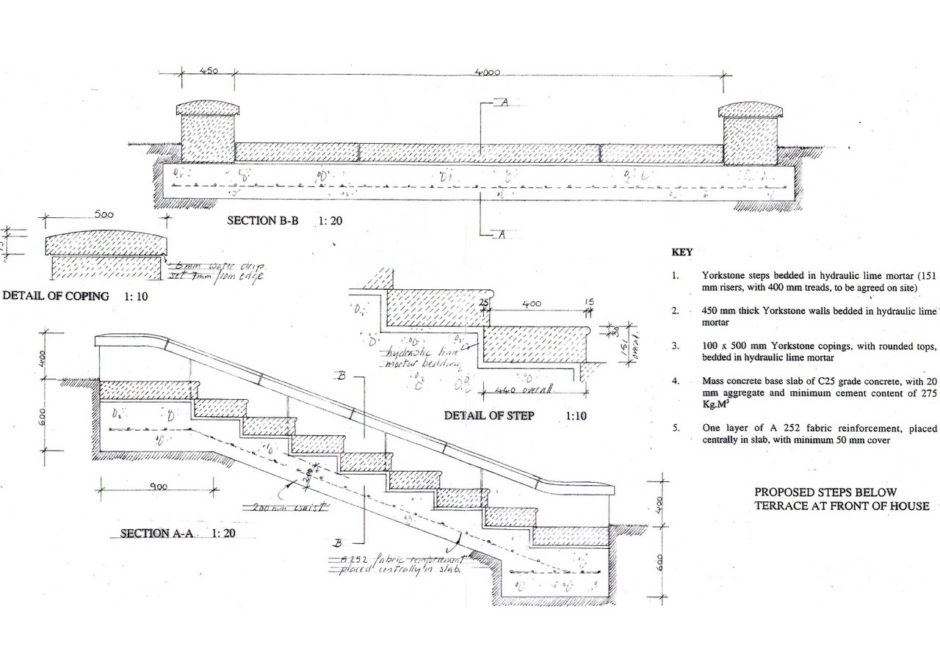 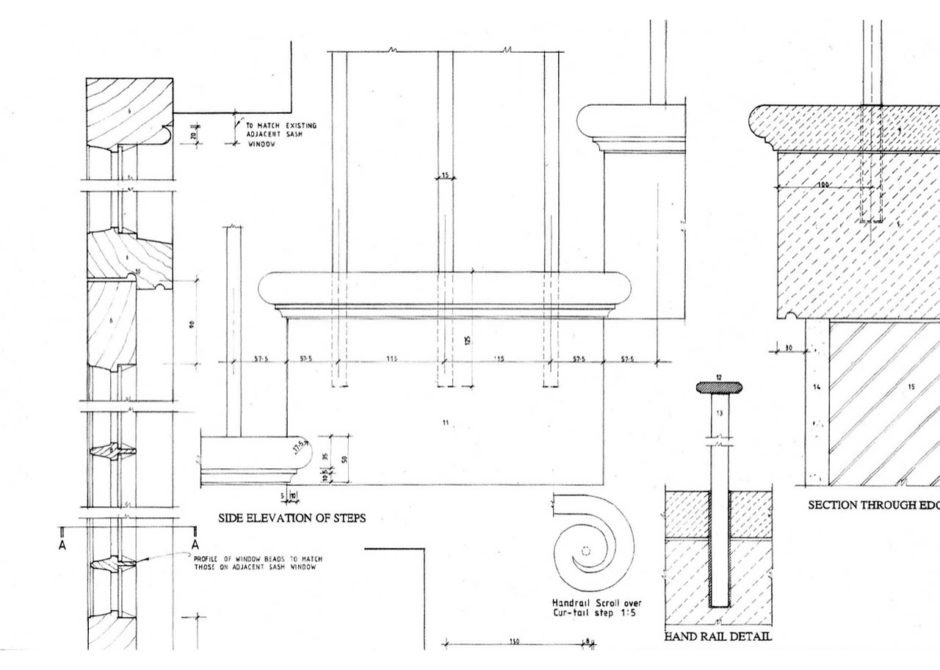 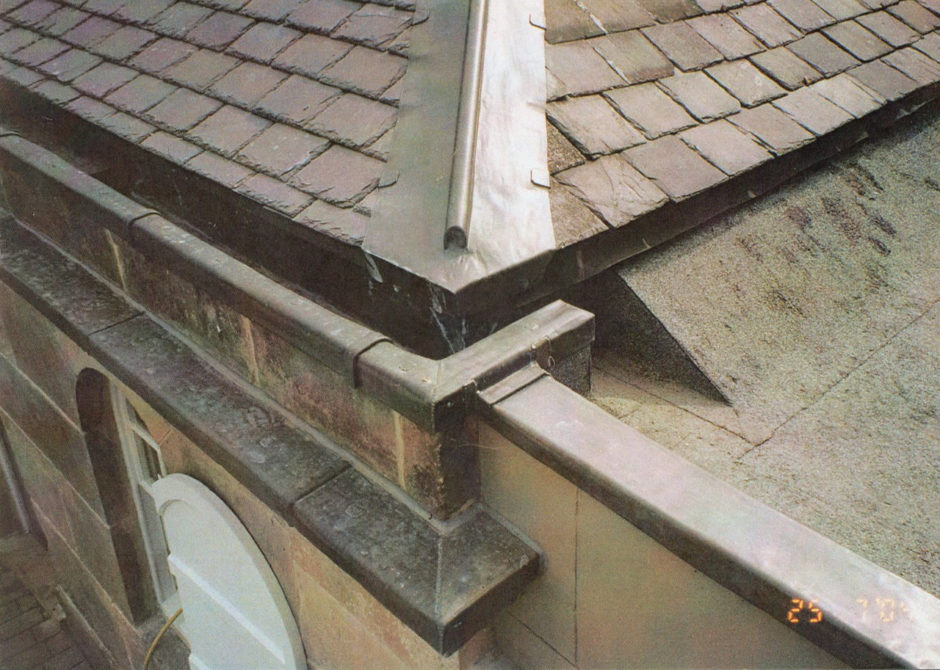 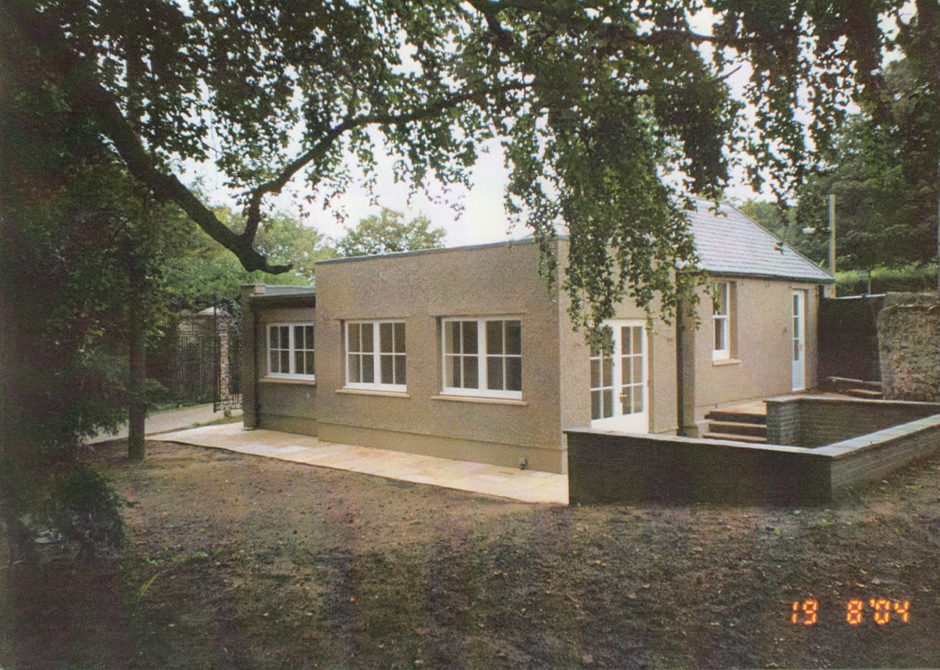 Hester Piozzi was the daughter of Sir John Salusbury and belonged to one of the most illustrious Welsh land owning dynasties of the Georgian era. She married Henry Thrale a rich London brewer with whom she had 12 children. Hester Thrale entered London society, meeting Dr. Samuel Johnson, James Boswell and other literary figures. Henry Thrale died in 1781 and in 1784 Hester married Gabriel Piozzi, her Italian music teacher and together they built Brynbella Hall as their family seat in north Wales.

Repairs and alterations were also carried out to one of the estate Gate Lodges which involved dismantling and completely rebuilding the ashlar stone facade, overhauling slate and leadwork roof finishes, renewing external joinery items and extending the building at the rear.