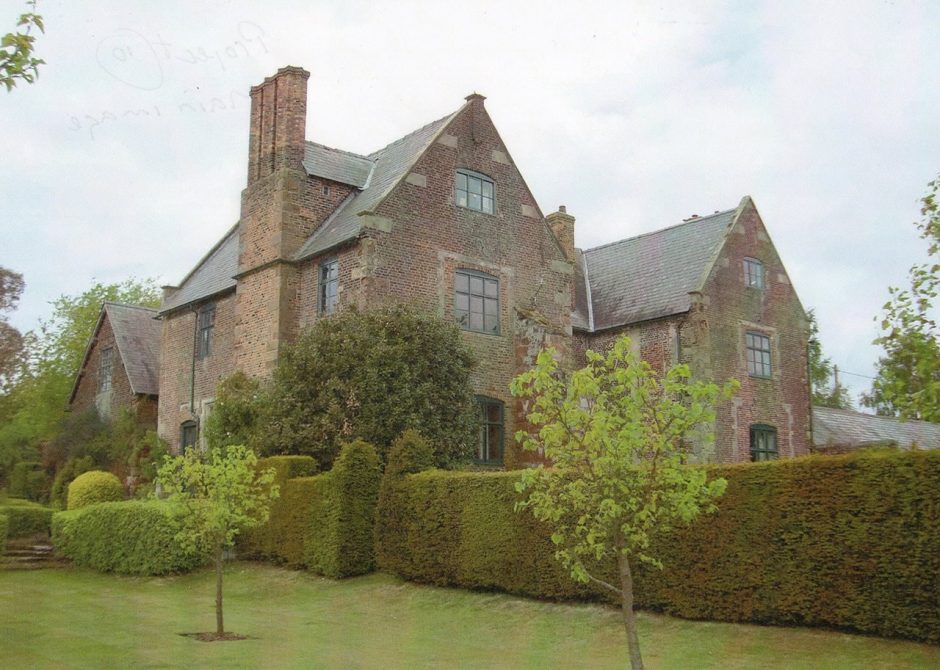 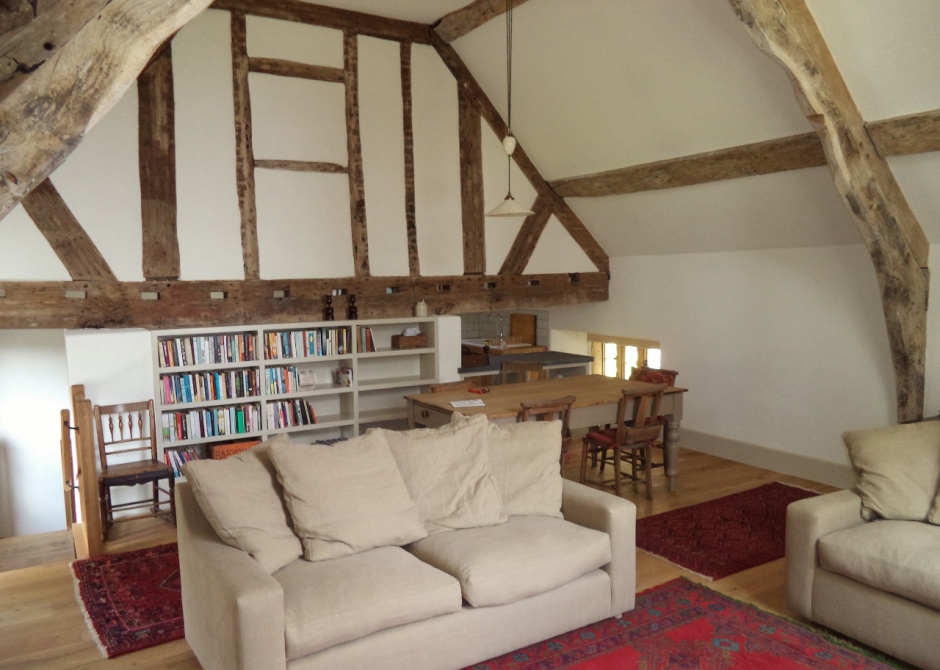 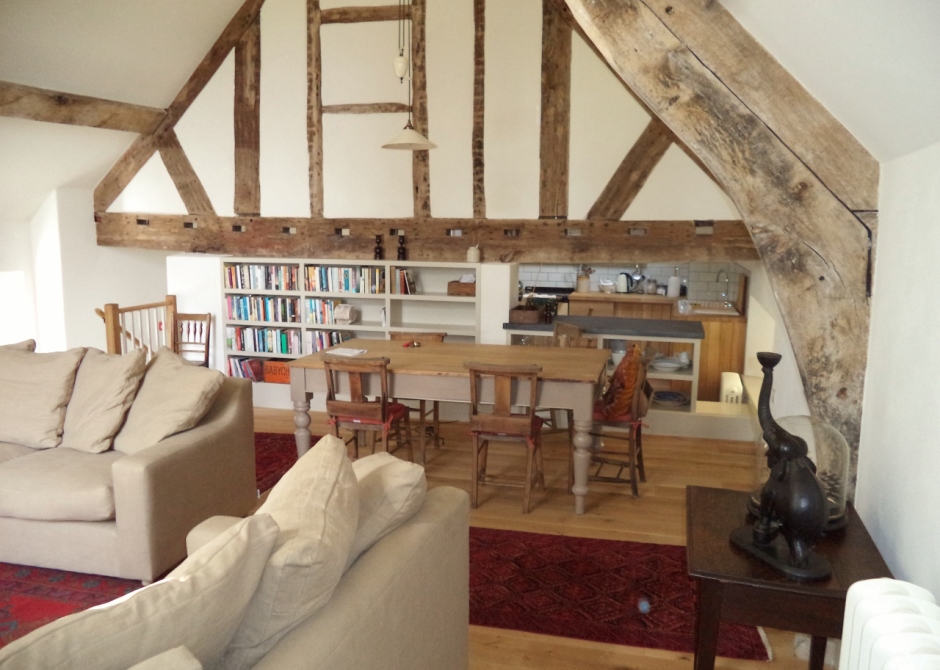 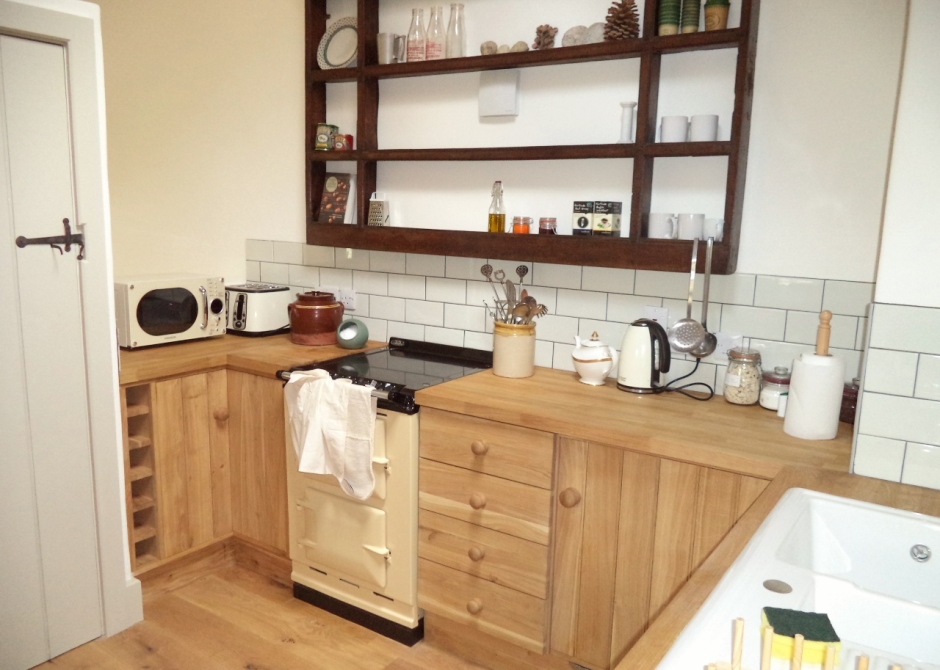 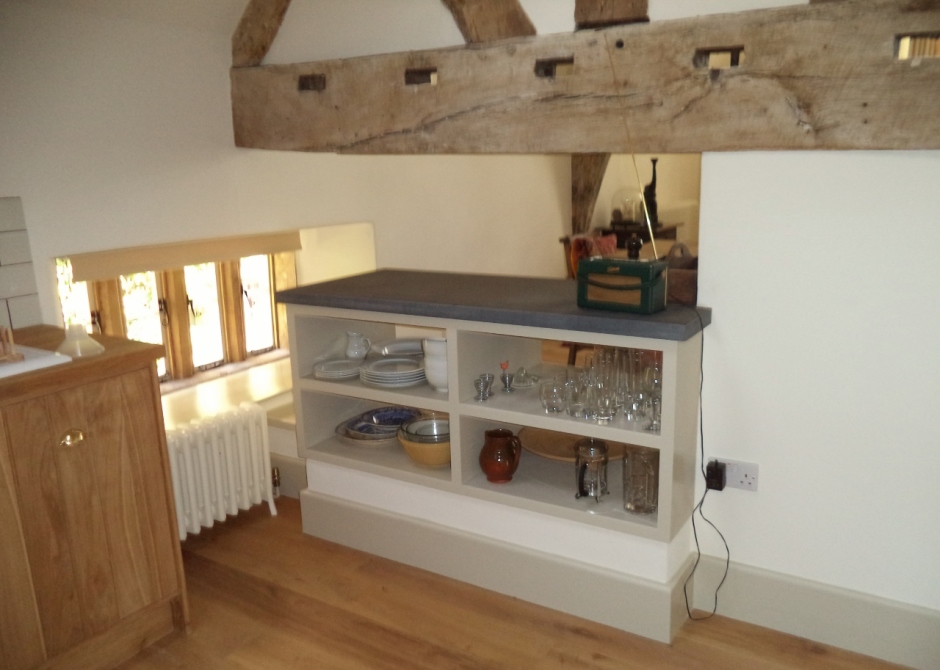 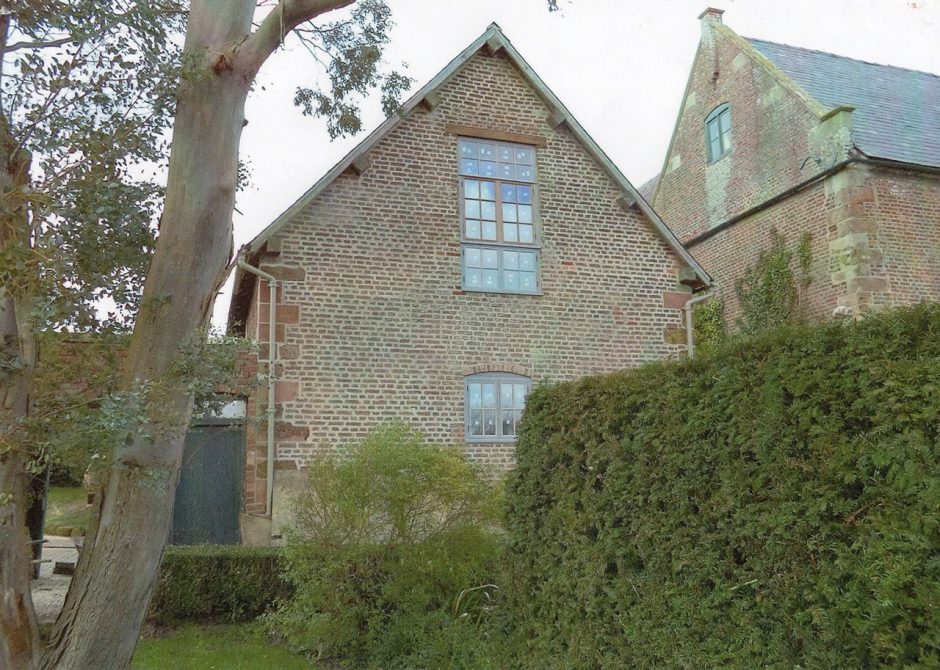 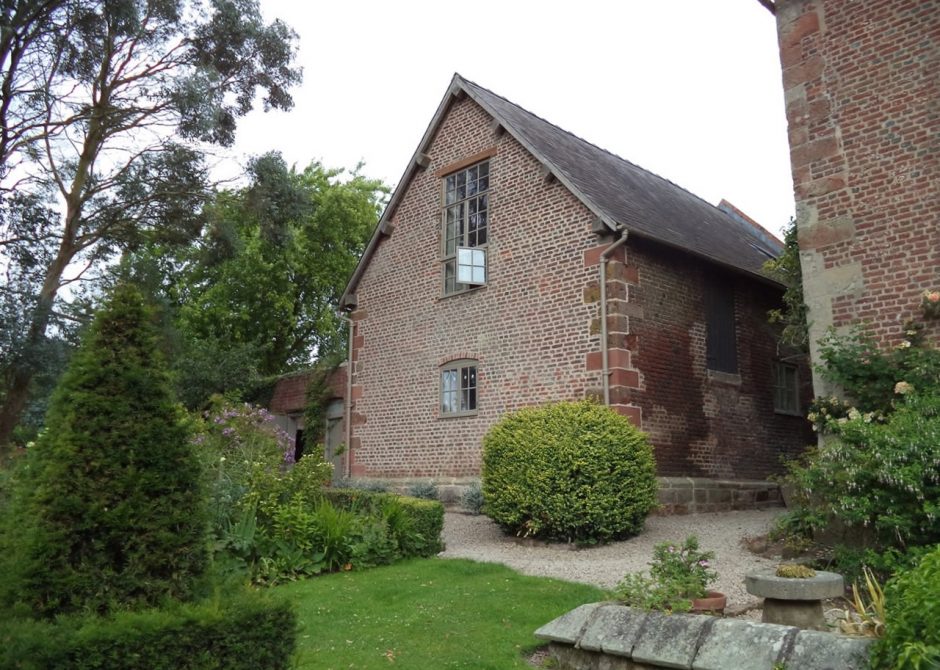 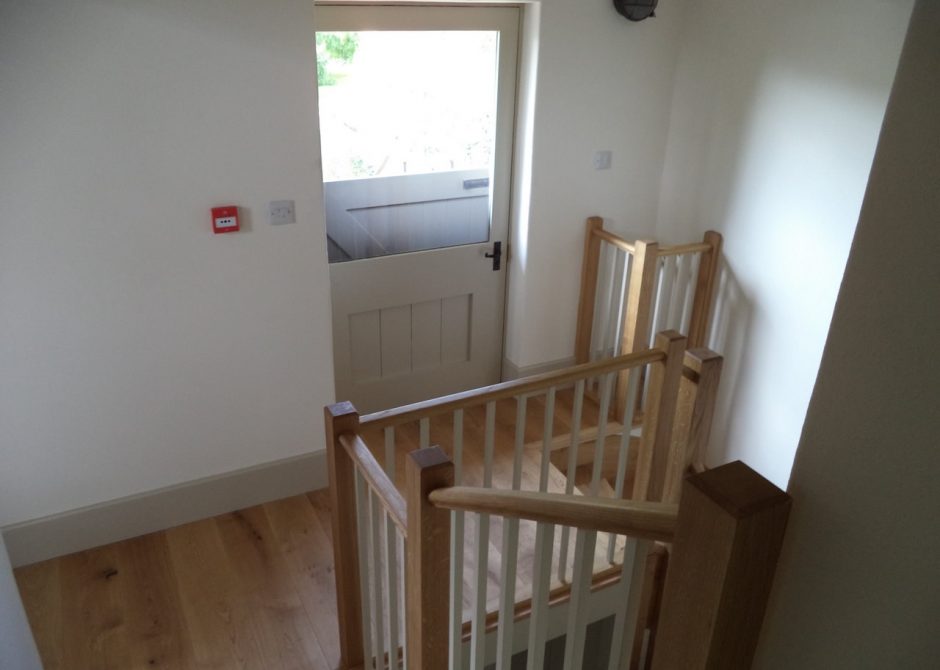 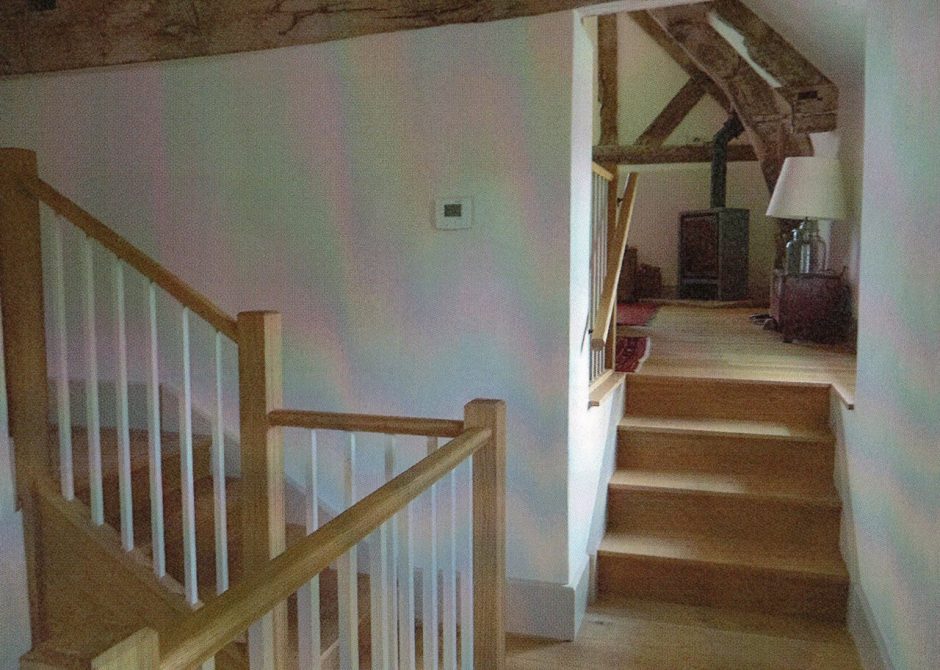 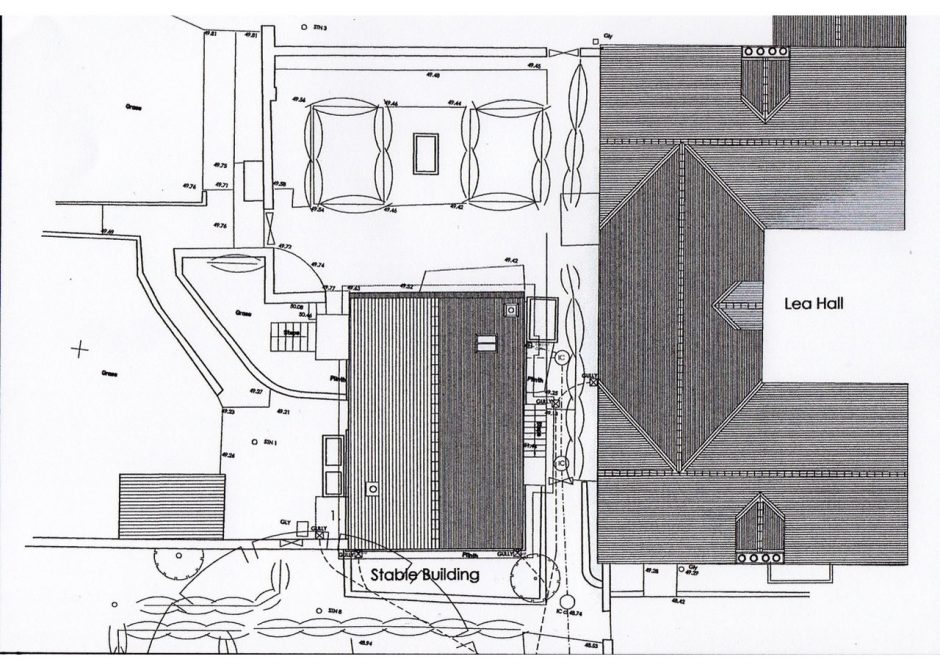 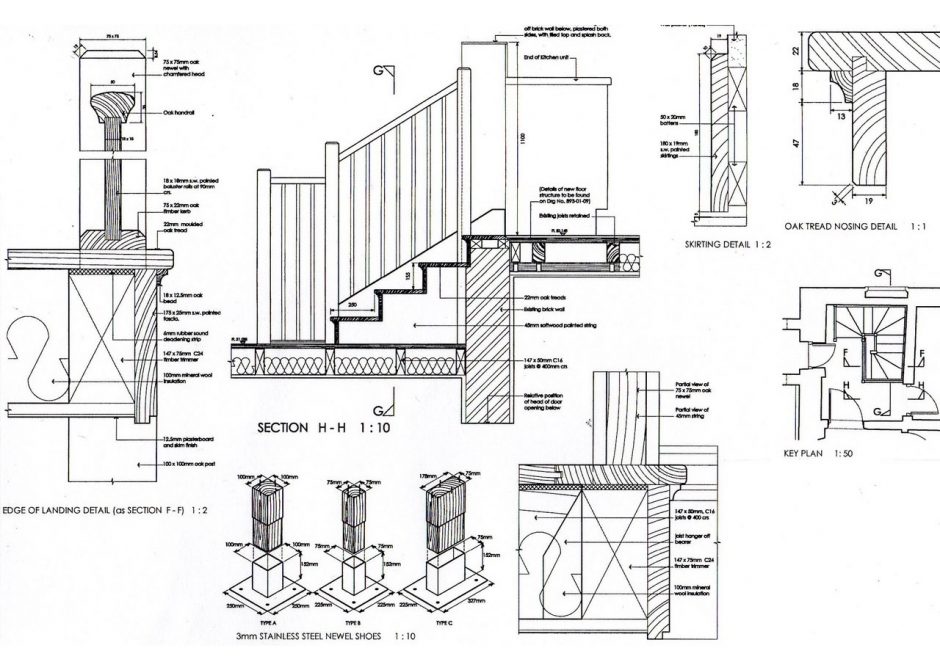 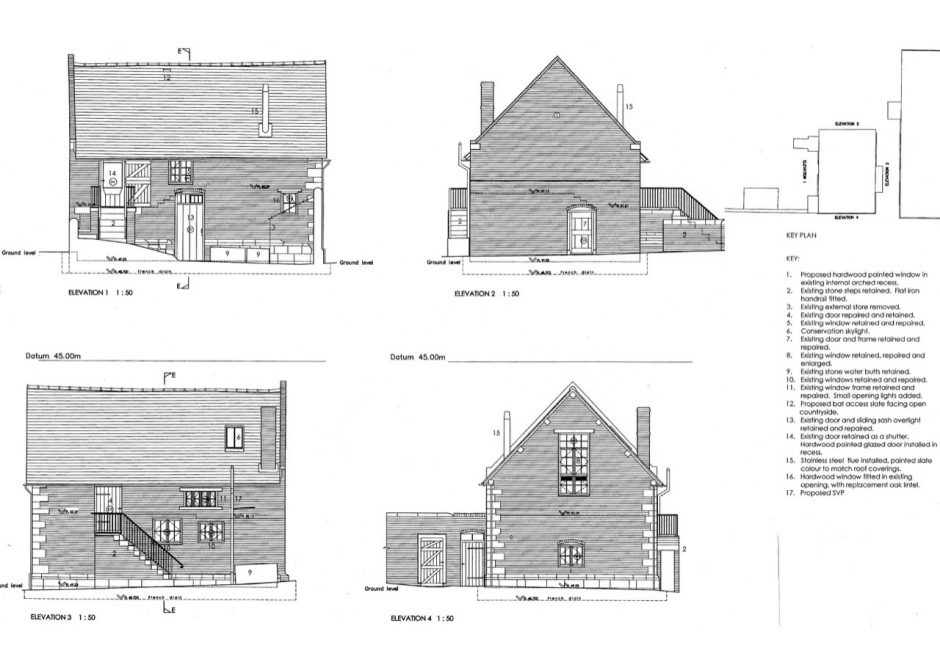 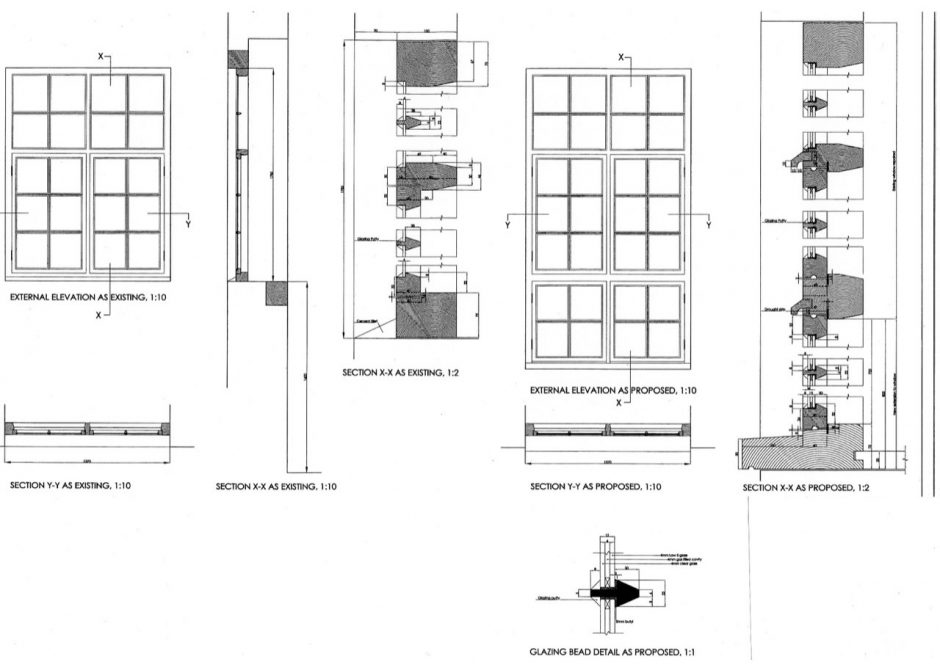 Lea Hall, is a fine 16th century Grade II listed Hall House, near Pim Hill outside Shrewsbury. Adjacent to the Hall is the former assembly building for the Pim Hill Hundred, from where in the 16th century, Sir Richard Lee, presided over the Hundred Court Leet, and was responsible for the administration of local affairs, maintaining law and order in the area, collecting taxes and mustering a local defence force. Much altered in the 18th century for agricultural use and in the 19th century as a stable for Hackney horses, the owners, Ginny Mayall and family, wished to convert the building to provide holiday let accommodation.